Deeside House is now under the new ownership of Tony and Kerrie.

All current bookings shall be honoured and we look forward to welcoming you to the house and joining us on this exciting new chapter.

Great time had by all. Children enjoyed the stream and games room. Rooms great. Would recommend it. 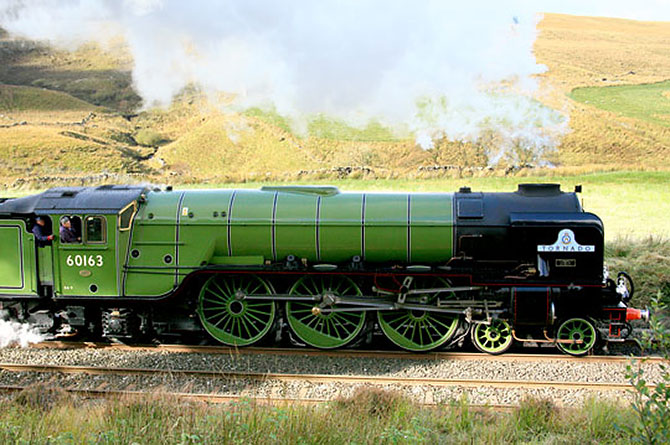 Deeside House is ideally situated for two of the country's most scenic railway lines - the Settle-Carlisle and Wensleydale railways. A number of walks from Deeside House take in the fossil-studded limestone of Arten Gill viaduct, Dent Head viaduct, and the mouth of the Blea Moor Tunnel, following it's line under the flanks of Whernside to Ribblehead viaduct and the Station Inn beyond.

During the summer there are as many as four steam trains a week, often with famous express locomotives such as Tornado and Sir Nigel Gresley. Dent Station at 1150ft is England's highest mainline station and station furthest (5 miles) from the village it is named after. In 1947 a train was buried in snow close to the station for several weeks.

Hawes Station, incorporated within the local museum is part of the Wensleydale Railway which used to run from Northallerton to Garsdale. It is now in the process of being restored and there are regular services along a 16 mile stretch between Redmire/Castle Bolton and Leeming Bar.

Carnforth Station near Lancaster hosts the 'Brief Encounter' exhibition and was the location for David Lean's 1945 romantic classic.

The National Railway Museum in York is within 2 hours drive and has something to offer railway enthusiasts of all ages. 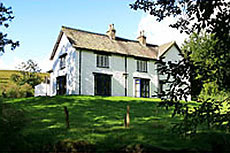 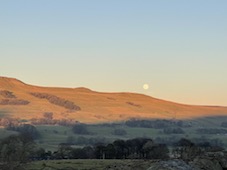 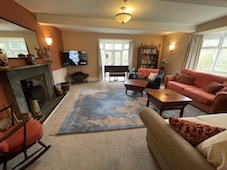 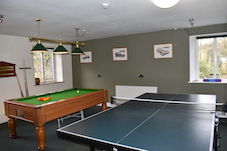